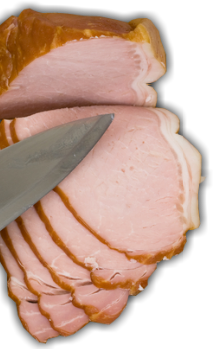 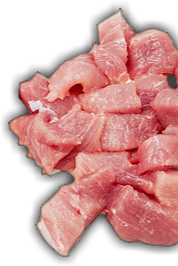 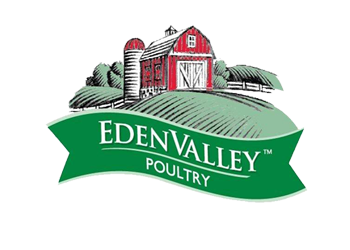 Located in Berwick, Nova Scotia this newly built poultry processing plant opened in the spring of 2012 bringing over two hundred jobs to the area. Eden Valley is owned by poultry producers in Nova Scotia and Prince Edward Island. 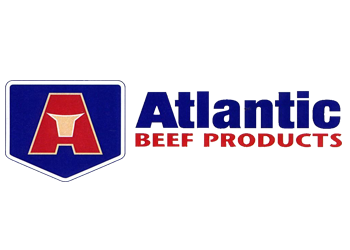 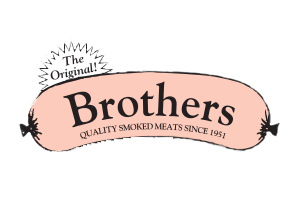 Established in 1951, the Original Brothers Meats is a family run business that has been a Halifax tradition for over 50 years. Brothers Meats is especially famous for its world renowned pepperoni. The extraordinary flavour and aroma of real maple hardwood smoke is impossible to duplicate with today's electrical smokehouses and is even harder to resist. Cooking and smoking with maple hardwood is an old fashioned technique developed in the 'Old Country', Poland, and perfected here in Nova Scotia. For many years, Nova Scotians have been enjoying the enhanced flavour and secret spices of Brothers smoked meats which are truly delicious and irresistible. 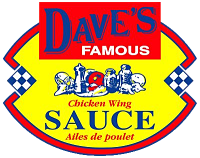 In 1985, chicken wings were plentiful and Dave Keigan was on a mission to increase chicken wings sales in Halifax. He created the coveted recipe for what is now known today as "Dave's Famous Chicken Wing Sauce" and it was a hit! D&A Foods is now a very successful business that continues to remain family-owned and operated out of Burnside, Dartmouth. You can find Dave's Chicken Wing Sauce served at many restaurants and bars in the Maritimes, or by the bottle at our meat shop!